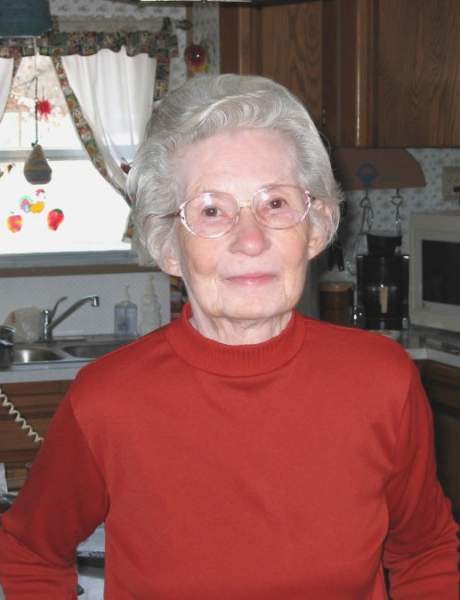 She was born in St. Ansgar, Iowa on June 4, 1923, daughter of the late Otto Emile and Mathilda “Groth” Tesch. Tilly spent her life as a loving daughter, sister, wife, mother, grandmother and friend. She was united in marriage to James Clifford Olson in Rockford on August 19, 1974. Tilly was a member of AARP and the Shepherd of the Hills Lutheran Church both in Horseshoe Bend. During her working years she was a cook for the Carpenter, Iowa school district.

To order memorial trees or send flowers to the family in memory of Mathilda Rosaline Olson, please visit our flower store.