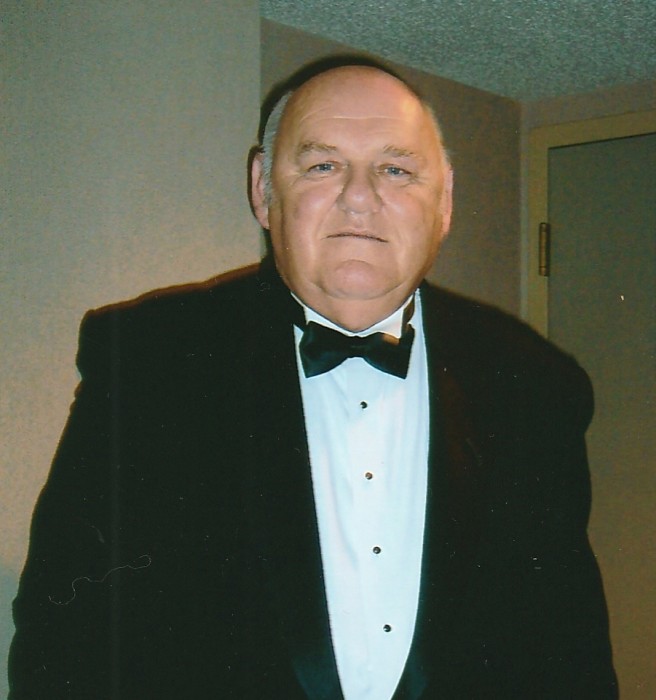 He was born in Milwaukee, Wisconsin on October 11, 1940, son of the late Ruth (Vandenberg) and James Guy. Merle spent his life as a loving son, brother, husband, father, grandfather, great grandfather and friend. He was united in marriage to Joyce Ann Brautigam in Waukesha, Wisconsin on August 23, 1986. He attended the Horseshoe Bend First Baptist Church in Horseshoe Bend. Merle was a member the Kiwanis Club, a Mason and a Shriner. As a Shriner, Merle oversaw the Shriner Motor Corps and was instrumental in creating many of the maneuvers used in parades for the Milwaukee branch. During his working years, he worked for the Milwaukee Police Department as a motorcycle officer.

He was preceded in death by his parents, Ruth and James Guy and sister, Kathleen Polak.

To order memorial trees or send flowers to the family in memory of Merle James Guy, please visit our flower store.
Send a Sympathy Card