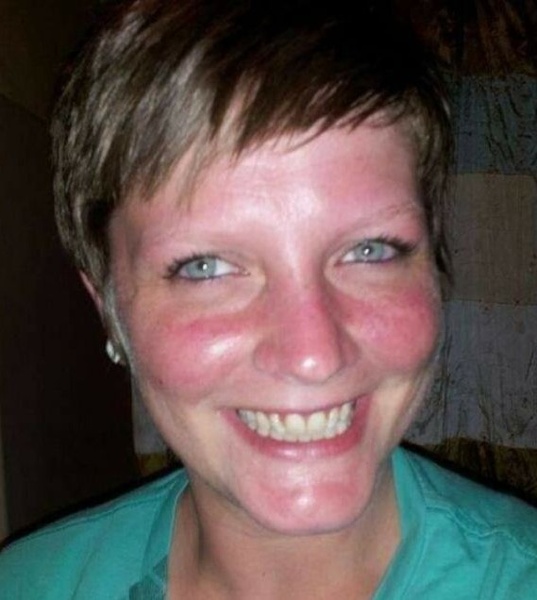 She was born in St. Louis, Missouri, on December 2, 1985, daughter of Arthur Fuller and Paulette (Boren) Fuller. Michelle enjoyed cooking, being outside, kayaking and spending time with her family and friends.

No services will be held at this time.

To order memorial trees or send flowers to the family in memory of Michelle Marie Fuller, please visit our flower store.