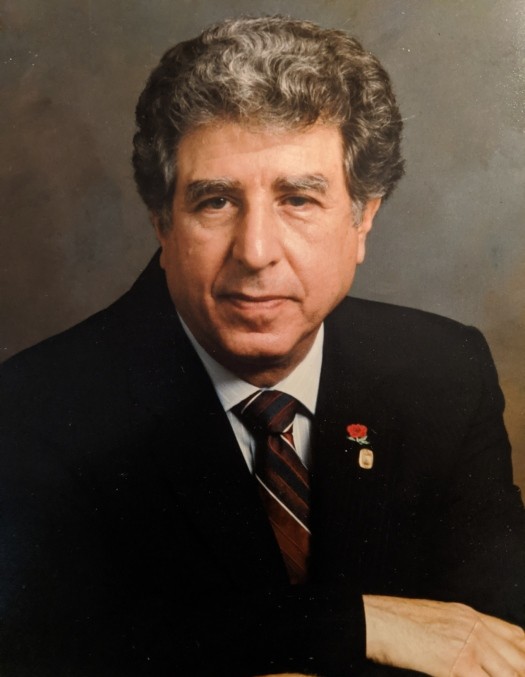 He was born in Patras, Greece on June 16, 1927, son of the late James Keroglou and Asimo (Samardzi) Kosmitis. Nick spent his life as a loving son, brother, husband, father, grandfather, great-grandfather, uncle, and friend. He was united in marriage to Mary O. Lowderback in Marion, Louisiana on October 16, 1952 and from this union three children were born Rachel, David and Beth. Nick served our country in the United States Navy in the Pacific in 1945 and was honorably discharged after the close of the Second World War in 1946. He graduated from Washington High School East Chicago Indiana in 1945, obtained a Bachelor of Arts degree from Indiana University in 1952 and a Master’s of Arts degree from Harding College Graduate School of Religion in 1971. During his working years, Nick worked in advertising for Sears Roebuck in Shreveport Louisiana and Memphis Tennessee and finished his career in sales at Memphis. Nick loved to read and study the Bible, exercise by running early in the mornings, and day hike in his beloved Smokey Mountains National Park. He attended church at Melbourne Church of Christ in Melbourne, Arkansas but more recently Salem Church of Christ Salem, Arkansas.

He was preceded in death by his parents, James and Asimo Kosmitis; two brothers and one sister.

Private graveside services will be held. A public memorial service will be held Saturday, September 12, 2020 at Melbourne Church of Christ in Melbourne, Arkansas beginning at 2:00 PM with Bro. Danny Brightwell officiating.

To order memorial trees or send flowers to the family in memory of Nick James Kosmitis, please visit our flower store.
Send a Sympathy Card