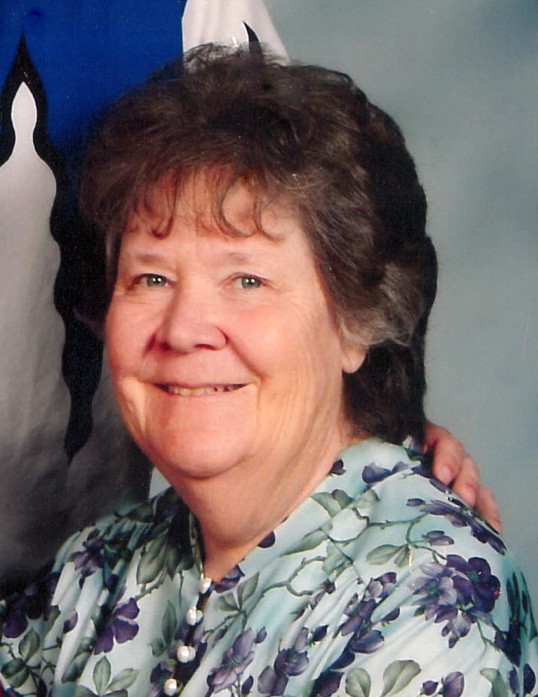 She was born in Memphis, Tennessee on November 27, 1933, daughter of the late Millard Hundley and Elva Peach (Wood) Sadler. Nonie spent her life as a loving daughter, sister, mother, grandmother and friend. During her working years, she worked as a Licensed Vocational Nurse. Nonie attended church at Violet Hill Assembly of God. She loved growing vegetables in her garden, canning, and raising chickens.

To order memorial trees or send flowers to the family in memory of Nonie Loiuse Tune, please visit our flower store.