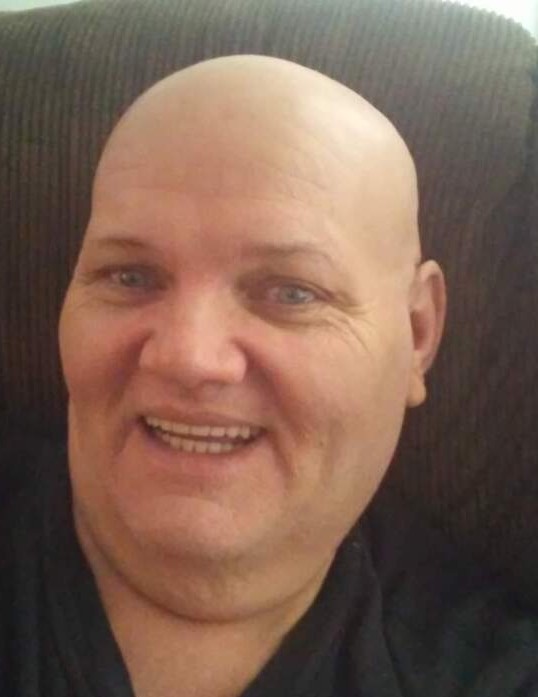 He was born in St. Louis, Missouri, on July 5, 1957, son of the late Jerry and Erma Imogene (Bowers) Bridgewater. Randy spent his life as a loving son, brother, father, grandfather, and friend. He served our country in the United States Army. Randy enjoyed fishing, dirt track races, playing card games and board games and music. He loved his family and always enjoyed seeing his grandkids. Randy was a member of State Line Pentecostal Church in Thayer, Missouri.

He was preceded in death by his parents, Jerry and Erma Bridgewater; one grandson, William McKenzie; two sisters, Myrna Smith and Sissy Magnuson and one brother, Arley Bridgewater.

To order memorial trees or send flowers to the family in memory of Randy Gene Bridgewater, please visit our flower store.
Send a Sympathy Card