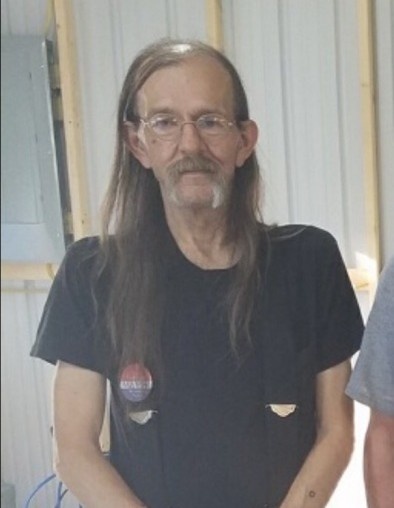 He was born in Newport, Arkansas on January 13, 1959, son of the late Norma Jean (Powers) and Cyril Gene Orrick. Randy spent his life as a loving son, brother, husband, father, grandfather and friend. He was united in marriage to Teresa Yancey on May 18, 1996 in Jonesboro. Randy worked as a carpenter for many years and loved fishing and hunting. He loved his family very much and spending time with them was one of his greatest joys. Randy was a member of Wiseman Baptist Church in Wiseman, Arkansas.

To order memorial trees or send flowers to the family in memory of Randy Joe Orrick, please visit our flower store.