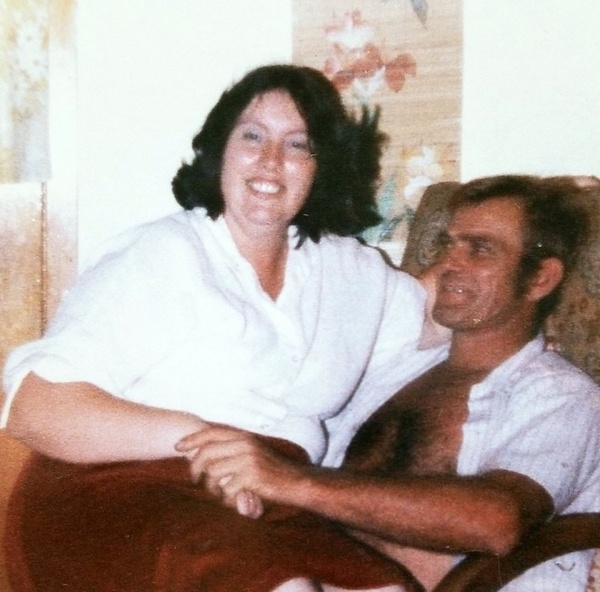 She was born in Dixie, Arkansas on March 13, 1946, daughter of the late Jim and Onedita (Forkum) Pittman. Loretta spent her life as a loving daughter, sister, wife, mother, grandmother, great grandmother and friend. She was united in marriage to the late Bud Wheeler on August 1, 1961 in Dixie, Arkansas and from this union six children were born. During her working years, Loretta worked at the shoe factory and was a caregiver. Loretta was of the Jehovah Witness faith.

Memorial service will be Saturday, July 6, 2019 beginning at 3:00 PM at the Franklin Community Center.

You may send online condolences to the family at www.dotyfamilyfuneral.com

To order memorial trees or send flowers to the family in memory of Reatthie Loretta Wheeler, please visit our flower store.