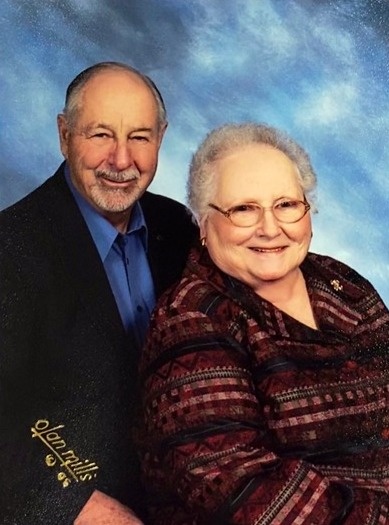 He was born in Des Moines, Iowa on February 21, 1929, son of the late William and Martha Baltzley. Richard spent his life as a loving son, brother, husband, father, grandfather, great grandfather and friend. He was united in marriage to the late Frances Foote. Richard served our country in the United States Army and during his working years, he worked as a Mail Carrier for the United States Postal Service. He was a member of Faith Presbyterian Church in Horseshoe Bend. Richard belonged to the Kiwanis Club, the Masons and the Shriners and was an EMT. After moving to Horseshoe Bend at the age of 55, Richard started playing golf and he would everyday for hours.

He was preceded in death by his wife, Frances Baltzley; parents, William and Martha Baltzley; four brothers and three sisters.

To order memorial trees or send flowers to the family in memory of Richard Lyle Baltzley, please visit our flower store.