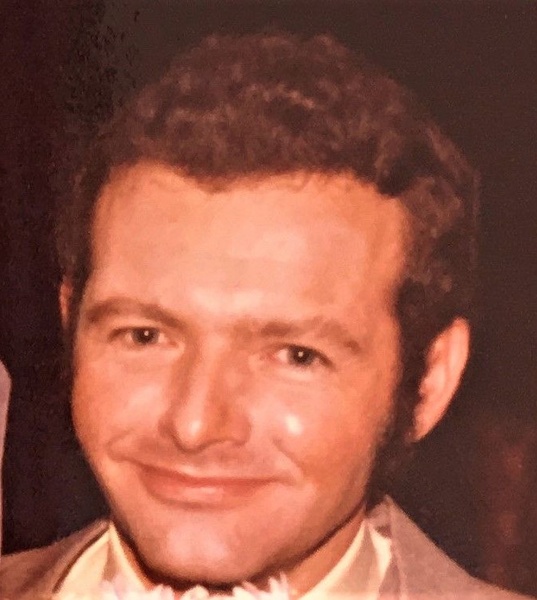 
Richard was born in Denver, Colorado, on September 22, 1945, to Mary Evelyn Fabrizio and Robert L. Valentine. He married the love of his life and best friend, Linda Sue Eymann, on a tranquil starlit desert night in Mesa, Arizona, on May 9, 1981. He and his wife celebrated their 40th Wedding Anniversary this year. He spent his life as a kind and loving husband, son, grandson, cousin, and friend.

Richard worked as an electronics engineer and was the author and editor of 3 books, including Motor Control Electronics Handbook, which was published by McGraw-Hill in 1998 and was a standard in its field for many years. He was also the author of dozens of published technical articles and the holder of five patents. He wrote 2 science fiction books, The Trouble with Drones, Parts 1 and 2. He served in the Arizona National Guard for 6 years and worked for Motorola in Arizona for over 30 years. While he was employed by Motorola, he helped design and develop electronic components for the first electric cars that were under research and development at that time. He was a diligent, brilliant engineer who cared intensely about his work and his team of co-workers and the contributions they were making to their company and to society in general.

Richard is survived by his wife, Linda Eymann Valentine, his uncle-in-law and his wife, Mr. & Mrs. Walter Jobe, six beloved cousins, including David Henderson, and a large, polite cat named Miss Kitty. He was preceeded in death by his parents and grandparents, as well as his step-father, Richard N. Bell, and his parents-in-law, Bernie and Betty Eymann, who loved him like a son and appreciated all the time, care, and hard work he was happy to devote to them.

To order memorial trees or send flowers to the family in memory of Richard James Valentine, please visit our flower store.