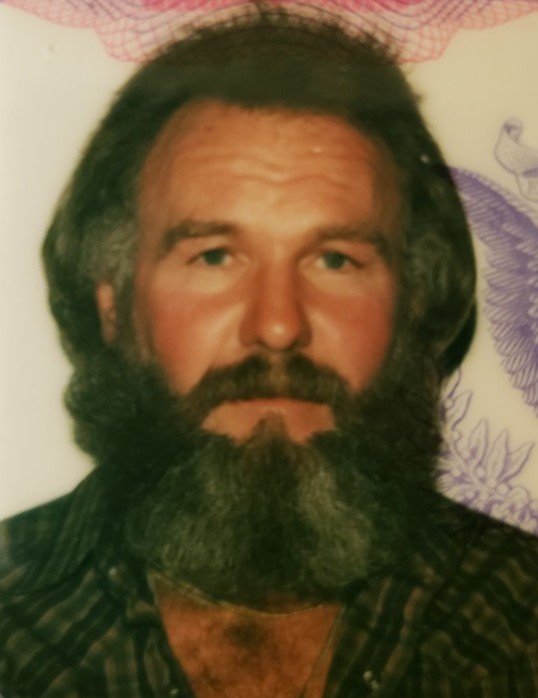 He was born in Milwaukee, Wisconsin on July 4, 1944, son of the late Geraldine Tice. Richard spent his life as a loving son, brother, husband, father, grandfather and friend. He was united in marriage to Susan on December 30, 1998 in Milwaukee, Wisconsin. During his working years, he was a carpenter. Richard was a member of the Fraternal Order of the Eagle's Arie 3431 in Horseshoe Bend. He was an avid biker.

He was preceded in death by his son, Kevin; mother, Geraldine and sister Lani.

To order memorial trees or send flowers to the family in memory of Richard Kenneth Winter, please visit our flower store.