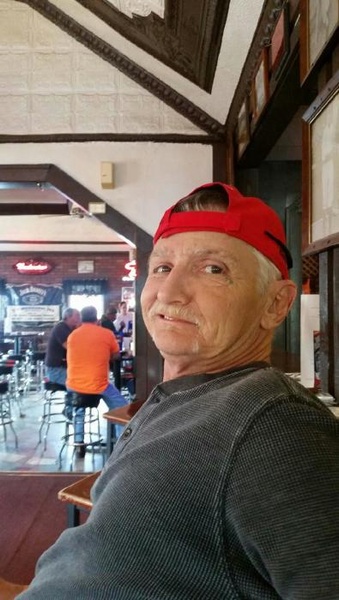 Ricky David Baxter, 57, of Horseshoe Bend, Arkansas passed away Tuesday, January 10th, 2017 at his home. He was born in Kennett, Missouri on November 15, 1959,  son of the late Brenda Joyce (Mungle) and Wilburn Franklin Baxter. Ricky spent his life as a loving son, brother, father, grandfather and friend. He served our country in the United States Army and worked as a welder in steel construction. Ricky attended New Beginnings in Jesus Fellowship Church in Horseshoe Bend, Arkansas. He was very charismatic and never met a stranger.

He was preceded in death by his parents, Brenda and Wilburn Baxter.

To order memorial trees or send flowers to the family in memory of Ricky David Baxter, please visit our flower store.