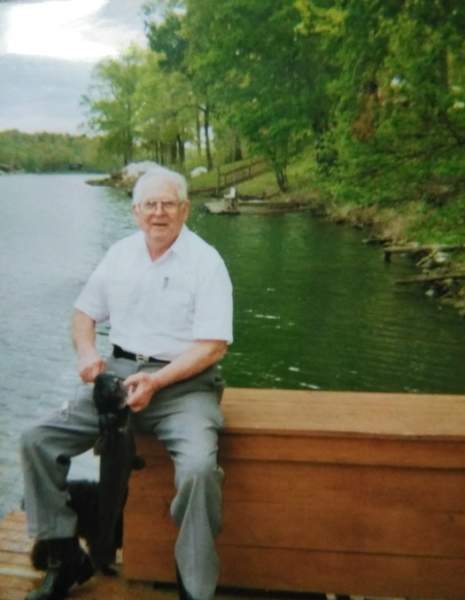 He was born on September 26, 1929, son of the late Gernard and Harriette (Russell) Mattison. He spent his life as a loving son, father, grandfather and friend. During his working year, he was a radio repairman and worked with the Civil Air Patrol and owned his own business.

He was preceded in death by his parents, Gernard and Harriette Mattison.

To order memorial trees or send flowers to the family in memory of Robert Mattison, please visit our flower store.