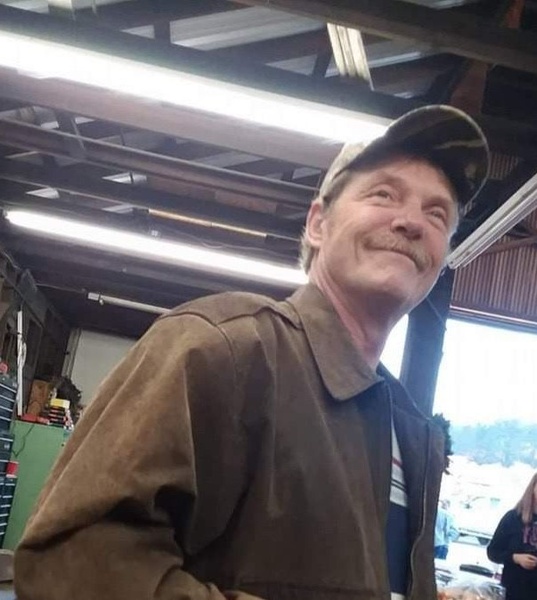 He was born in Homer, Alaska, on May 26, 1961, son of the late Fredrick Melvin and Opal (Glasgow) Adkins. Rocky was united in marriage to LaDeanna Haynes on December 14, 2012, in Kenai, Alaska. During his working years, Rocky was a heavy equipment operator.

He was preceded in death by his parents and brother, Melvin Adkins.

No services to be held.

To order memorial trees or send flowers to the family in memory of Rocky Cadell Adkins, please visit our flower store.