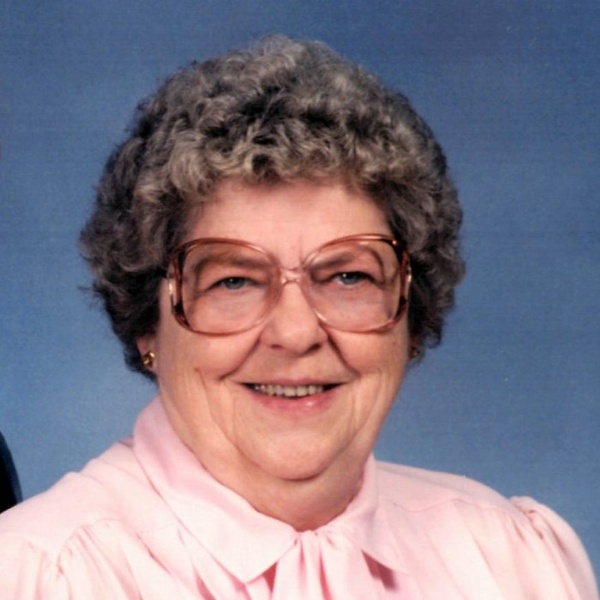 She was born in Chicago, Illinois on October 22, 1931, daughter of the late Irene Corrigan and Bernard Chrystal. Rosemary spent her life as a loving daughter, wife, mother, grandmother and friend. She was a member of St. Mary of the Mount Catholic Church in Horseshoe Bend as well as the Ladies Guild at the church. Her working years were spent as a secretary. Rosemary was united in marriage to the late Arthur Johnson in River Forrest, Illinois on June 16, 1951.

She was preceded in death by her parents, Bernard and Irene Chrystal; husband, Arthur Johnson; son, Paul Johnson and sister, Bernadine Benson.

Memorial mass will be held, Tuesday, April 18, 2017 beginning at 11:00 AM with Father John Lewandowski at St. Mary of the Mount Catholic Church in Horseshoe Bend, Arkansas.

To order memorial trees or send flowers to the family in memory of Rosemary E. Johnson, please visit our flower store.