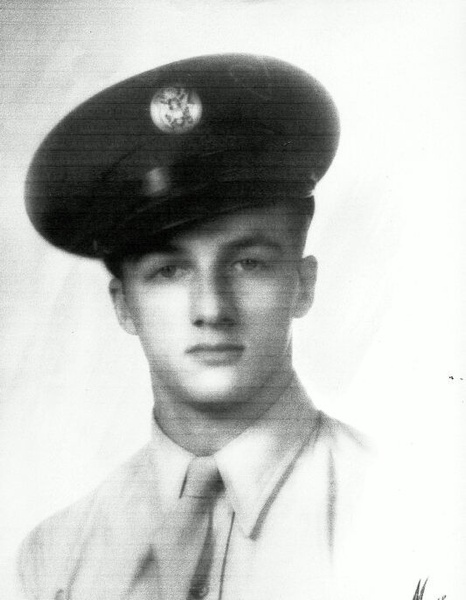 He was born in Milwaukee, Wisconsin on September 8, 1923. Russell spent his life as a loving son, brother, husband, father, grandfather, uncle, cousin, and friend. He was united in marriage to Betty Lou Gardiner Wright on August 31, 2007 on Crown Lake in Horseshoe Bend. Russell served our country in the United States Army in the 101st Airborne. During his working years he was the Finance Director for Oregon State University. Russell was a member of the 1st Assembly of God Church in Horseshoe Bend.

Funeral Services will be held, Friday, April 16, 2021 at Doty Family Funeral & Memorial Service Chapel in Horseshoe Bend, Arkansas beginning at 2:00 PM. Visitation will be prior to the service beginning at 12:00 PM.

In lieu of flowers, memorials may be sent to the Wounded Warrior Project, PO Box 758516, Topeka, Kansas 66675, www.woundedwarriorproject.org.

To order memorial trees or send flowers to the family in memory of Russell Klein, please visit our flower store.