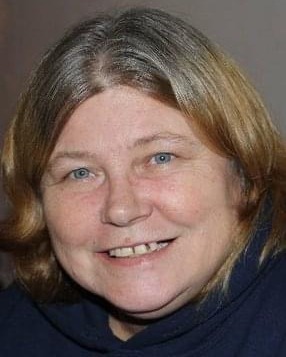 She was born in Peoria, Illinois, on February 7, 1958, daughter of the late Albert Adams and Nellie Holocker. During her working years, Sandy was a dietary manager for the prison and nursing home and worked in housekeeping at Crown Point Resort. Sandy loved her kids, but her grandchildren were her biggest loves.

She was preceded in death by her parents and brother, Steve Adams.

To order memorial trees or send flowers to the family in memory of Sandra Kay Denton, please visit our flower store.