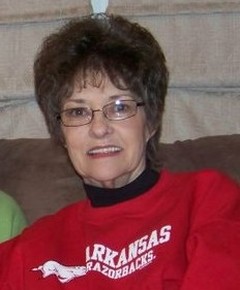 Visitation will be held, Friday, November 20, 2015 beginning at 10:00 AM at Oxford Baptist Church, 300 North 1st Street, Oxford, Arkansas 72565. Funeral service will follow at 12:00 PM with Bro. Tom Doty and Bro. Mike Conyers officiating. Internment will be at Oxford Cemetery after service.

To order memorial trees or send flowers to the family in memory of Sandra Anita Dillard, please visit our flower store.