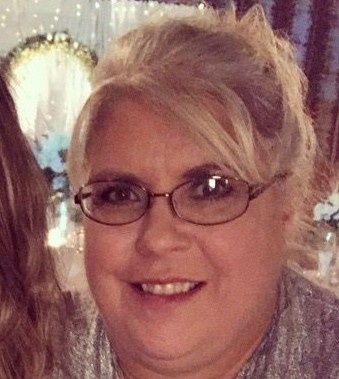 She was born in Blytheville, Arkansas on December 26, 1969, to Alan Hickman and Juanita Short.

Shari was a graduate of Nettleton High School in June of 1988 and went on to complete her bachelor's degree at ASU of Jonesboro.

Shari and her husband, Mark were married on August 8, 1992, in Jonesboro, Arkansas. Mark and Shari after a few years relocated to Calico Rock, Arkansas where they lived and raised their three children until her death.

After relocating to Calico Rock, Shari started her career in education. She worked for Rainbow Daycare in Calico Rock and advanced her career by working in the Calico Rock Elementary School then Izard County Consolidated Elementary School until her retirement. Shari had 17 years in the public school system where she fully enjoyed being around her students and coworkers. She was a loving wife and mother that was fully dedicated to her family’s needs and enjoyment. Shari never met a stranger and went above and beyond for everyone. She attended Fairview Missionary Baptist Church in Violet Hill, Arkansas.

She was preceded in death by her stepfather, Roy Wilcox.

Funeral services will be Saturday, February 19, 2022, beginning at 2:00 PM with Bro. Randy Bailey officiating at Izard County Consolidated High School Gym in Brockwell, Arkansas. Interment will follow at Galatia Cemetery in Norfork, Arkansas. Visitation will be prior to the service beginning at noon until service time.

To order memorial trees or send flowers to the family in memory of Shari Kay Simino, please visit our flower store.