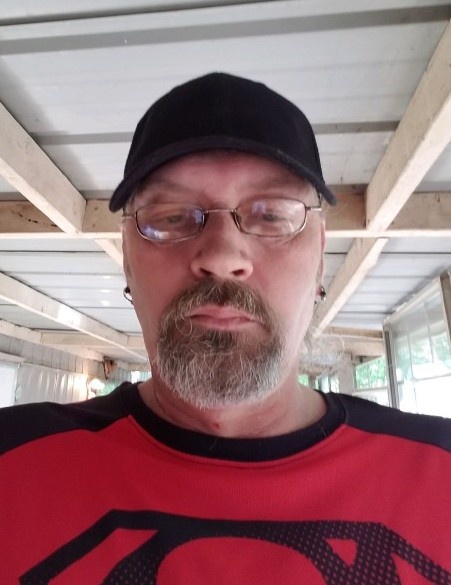 He  was born in Greenville, Mississippi on June 11, 1969, son of the late Anna Dianne (Hall) and Teddy Glenn Erwin. Stephen spent his as a loving son, brother, husband, father, grandfather and friend. He was united in marriage to Brittany Dawn Turner on February 13, 2009 in Lake Village, Arkansas. During his working years he was a mechanic. Stephen enjoyed helping people, playing video games and doing mechanic work. His kids made the world go round and he loved being a dad.

He was preceded in death by his parents, Anna and Teddy Erwin.

To order memorial trees or send flowers to the family in memory of Stephen Glen Erwin, please visit our flower store.