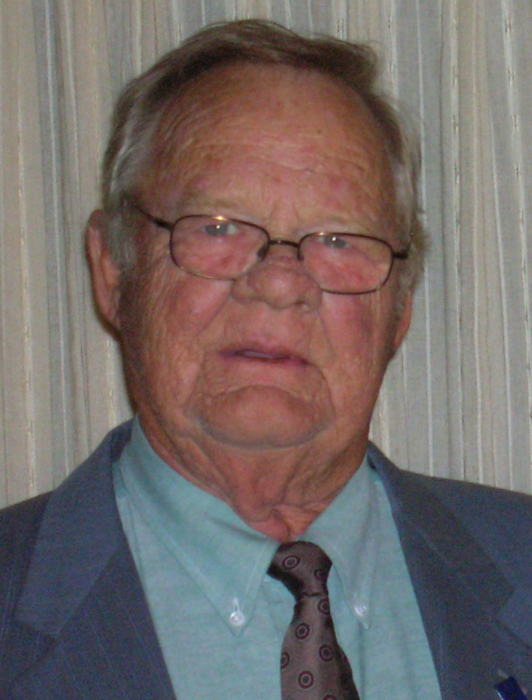 He was born in Memphis, Tennessee on May 17, 1938, son of the late Alice May (Boaz) and Carl Cephens Densford. Ted spent his life as a loving son, brother, husband, father, grandfather, uncle and friend. He was united in marriage to Joyce Bullington on June 1, 1979 at Berean Baptist Church in Memphis, Tennessee. Ted served four years in the United States Navy as a member of the Bugle and Drum Corps during Basic Training and then as a Radio Operator on a P2-V7 reconnaissance aircraft and received the Blue Nose Certificate for crossing the Arctic Circle. After his tenure in the Navy he worked as a manager with AT&T for 33 and-a-half years. He was a member of Franklin Baptist Church in Franklin, Arkansas and volunteered for the Royal Ambassadors and Boy Scouts.

Ted lived a full life and enjoyed many different activities. He loved golfing and if he could not go out and play he would be watching it at home. Woodworking was another one of Ted's favorite activities and he made many different pieces for his family, friends and church. Ted loved playing Chess and Scrabble with his family and especially beating the grandchildren. His family said less than five people had beaten him at Scrabble. He loved tractors and his farm and always looked forward to going to the farm. Some of his other favorite activities with his family included, camping, fishing, swimming, dancing, singing, watching football, woodworking and barbecuing.

Funeral services will be Tuesday, August 22, 2017 beginning at 12:00 PM at Franklin Baptist Church in Franklin, Arkansas with Bro. Jeff McAnally and Dr. Alan Winberry officiating. Visitation will begin at 11:00 AM prior to the service.

Arrangements entrusted to Doty Family Funeral & Memorial Service of Horseshoe Bend, Arkansas and donations can be made to the Disabled American Veterans organization.

To order memorial trees or send flowers to the family in memory of Ted Erwin Densford, please visit our flower store.