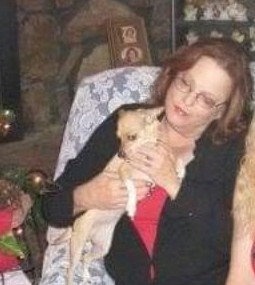 She was born on October 18, 1953, in Helena, Arkansas, daughter of the late Whipple Harrison and Patricia Nadene (Castle) Fields. Terri spent her life as a loving daughter, sister, mother, grandmother, home maker and friend.  Terri spent her working career as a hospital secretary. She enjoyed arts and crafts, ceramics, fishing, and hunting. She was a member of the Oxford Fire Department Auxiliary and the Humane Society of the Delta in West Helena, Arkansas.

She was preceded in death by her parents and grandparents.

To order memorial trees or send flowers to the family in memory of Terri Lynn Howie, please visit our flower store.
Send a Sympathy Card