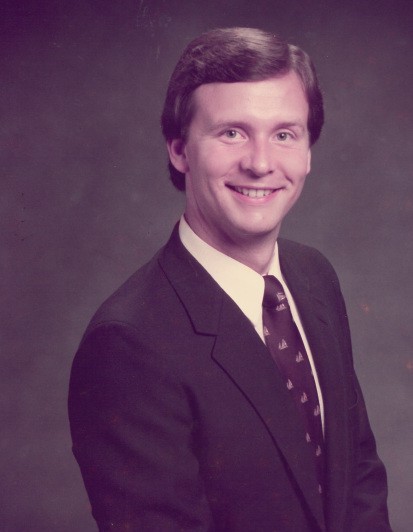 He was born in Schenectady, New York on February 14, 1955, son of the late Doris Esther (Sisson) and Theodore Milton Anibal. Theodore spent his life as a loving son, brother, husband and friend. He served our country in the United States Navy. During his working years he worked as a Dental Technician at the US Naval Academy. Theodore was united in marriage to Joyce Ellen Jones on October 18, 1975 in Annapolis, Maryland.

He was preceded in death by his parents, Doris and Theodore Anibal.

There will be a memorial service held at Doty Family Funeral & Memorial Service in Horseshoe Bend on September 30th, 2017 beginning at 2 pm.

To order memorial trees or send flowers to the family in memory of Theodore Dewitt Anibal, please visit our flower store.