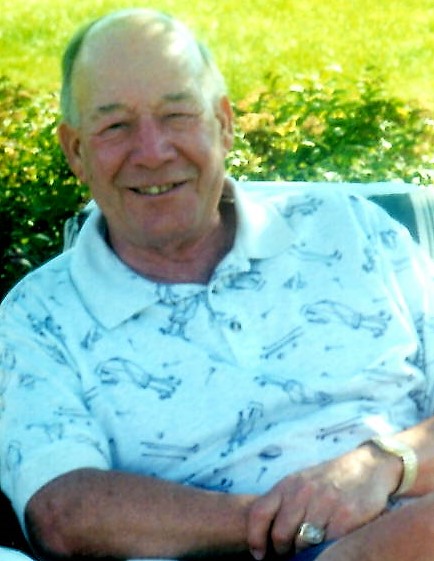 He was born in Columbus, Ohio on December 23, 1934, son of the late Ethel (Barber) and Lester Earl Colegrove. Thomas spent his life as a loving son, brother, husband, father, grandfather and great grandfather. He served our country as a reserve in the United States Navy and worked as a sales representative for over 30 years for Moore Business Forms in Columbus, Ohio.

He was preceded in death by his parents, Lester and Ethel Colegrove; sister, Maxine Born and brother, Robert Colegrove.

Memorial service will be held Saturday, November 11, 2017 beginning at 11:00 A.M. at Shepherd of the Hills Lutheran Church with Pastor Tews officiating.

Memorials may be sent to Shepherd of the Hills Lutheran Church, 508 Profession Drive, Horseshoe Bend, Arkansas 72512.

To order memorial trees or send flowers to the family in memory of Thomas C. Colegrove, please visit our flower store.