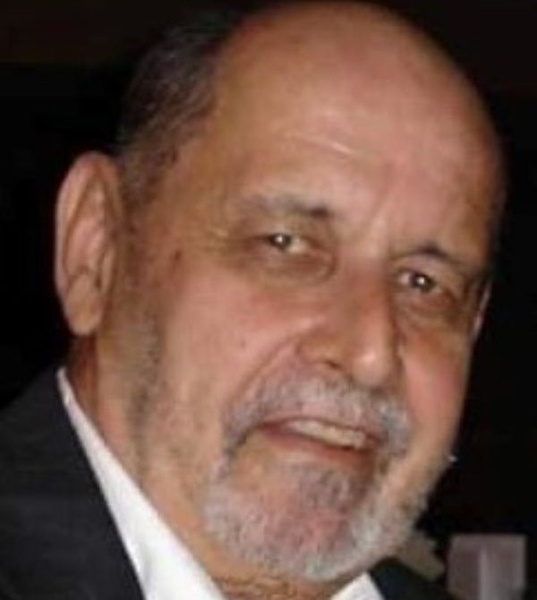 He was born in Chicago, Illinois on May 30, 1941, son of the late Thomas J. FitzGerald, Sr. and Florence (Rankin) FitzGerald. Thomas spent his life as a loving son, brother, husband, father, grandfather, great grandfather, and friend. He was united in marriage to Carole Lynn in 1962 and then married Dianne on July 26, 1975, in Elmhurst, Illinois. After graduating high school in 1959, Thomas served our country in the United States Army. He was a music and photography lover and spent his working years as a photographer. He and Dianne moved to Arkansas in 1992 after retiring and he enjoyed fishing, boating and the quiet beauty of Horseshoe Bend. Thomas had a love for animals and had a special place in his heart for his pets.

Services will be at a later date.

To order memorial trees or send flowers to the family in memory of Thomas J FitzGerald, please visit our flower store.