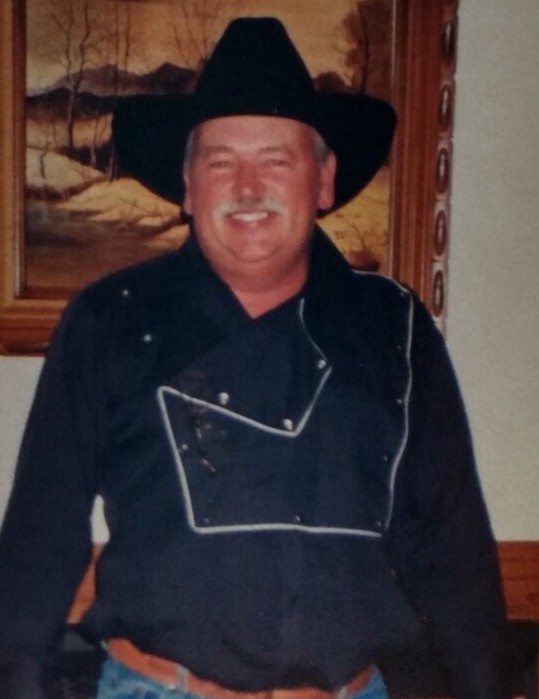 He was born in Louisville, Mississippi on May 22, 1949, and grew up in Birmingham, Alabama. He was the son of the late Robert Joseph and Anna Mae (Thomas) Richardson. T Tom loved to make music and could play any instrument but was partial to the guitar. He played in all types of bands from early rock to country music and knew every song in the book. T Tom enjoyed playing golf. He was a board member of The Loft and on the city counsel in Horseshoe Bend.

He was preceded in death by his parents and brother, Howard Earl Richardson.