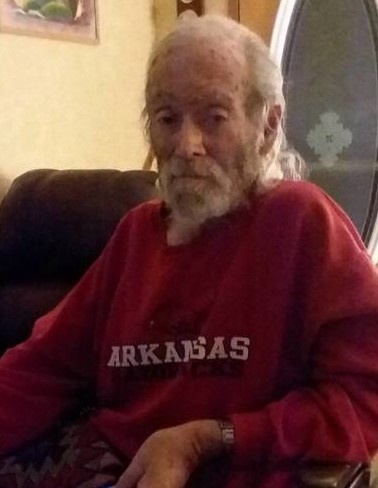 He was born in Los Angeles, California on March 14, 1942, son of the late Stuart and Laura (Pfaff) Bennett. Tom spent his life as a loving son, husband, father, grandfather, friend and mechanic. He was united in marriage to the late Lois Nadine Austin on April 15, 1961 in Caldwell, Idaho and from this union four children were born. Tom found his second love later on in life, Linda Drumright and they were wed on September 15, 2005 at Souls Anchor Church in Wye Mountain, Arkansas. He was an avid car fanatic and a lover of all music.

He was preceded in death by his first wife, Lois Bennett; parents, Stuart and Laura Bennett and step sons, Kenny Smith and Jeff Smith.

To order memorial trees or send flowers to the family in memory of Thomas "Tom" Bennett, please visit our flower store.