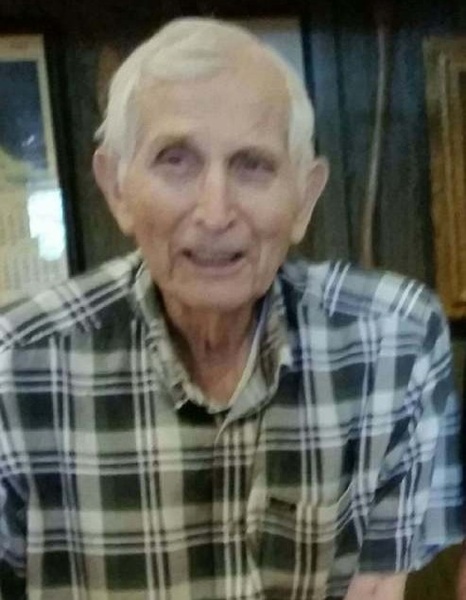 He was born in Hurricane, Alabama on February 20, 1926, a son of the late Mary Delia (Tucker) and William Isadore Marona. Tom spent his life as a loving son, brother, husband, father, grandfather, great grandfather and friend. He served our country in the United States Army during World War II. During his working years, he worked as a machinist for a roofing company. Tom was united in marriage to Blanche Evona Childs in October of 1995.

Tom attended St. Mary of the Mount Catholic Church in Horseshoe Bend and was a Knight of Columbus. He also belonged to the Teamsters. Tom grew up in Alabama then moved to Indiana where he raised his four children. In 1983, Tom retired and moved to Agnos, Arkansas and built a house there with the help of his son, Tony.

To order memorial trees or send flowers to the family in memory of Tom Frank Marona, please visit our flower store.