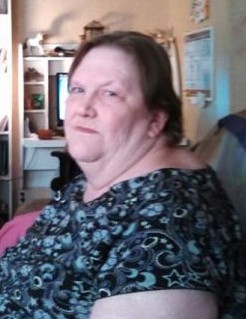 She was born in Richmond, California on April 6, 1946, daughter of the late Gracie Lee (Beaver) and Jesse “Pete" Dement Poteete. Velda spent her life as a loving daughter, sister, wife, mother, grandmother, great grandmother and homemaker. She was united in marriage to James C Morgan and to this union three children were born. Velda was a member of Sidney Baptist Church in Sidney, Arkansas.

Velda is survived by her husband, James C Morgan of the home; daughter, Terri Burkhart and husband Steven of Poughkeepsie, Arkansas; son, Robert Seth Morgan and wife Sheila of Atlanta, Georgia; grandson Tyler Joe Blanchard of the home, who helped with the care of his grandmother as she fought her illness; six grandchildren and two great grandchildren.

To order memorial trees or send flowers to the family in memory of Velda Jo Morgan, please visit our flower store.
Send a Sympathy Card