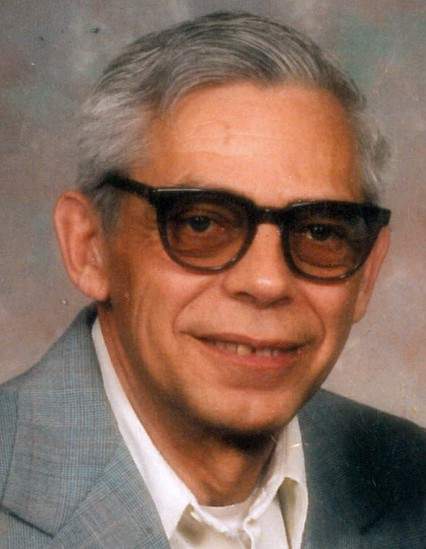 He was born in Burlington, Wisconsin on October 30, 1939, son of the late Walter and Wanda Berkholtz. Walter spent his life as a loving son, husband, father, grandfather and friend. He was united in marriage to Ethel Shulz in Harvard, Illinois on October 30, 1964 and from this union three daughters were born, Melody, Cynthia and Melissa. Walter served our country in the United States Navy during the Korean War. He was a member of the Horseshoe Bend United Methodist Church and an avid bowler. Walter bowled on four different leagues. He also enjoyed playing the accordion and fishing. During his working years, he worked in a factory.

He was preceded in death by his parents, Walter and Wanda Berkholtz and daughter, Melissa Berkholtz.

To order memorial trees or send flowers to the family in memory of Walter Alvin Berkholtz, please visit our flower store.