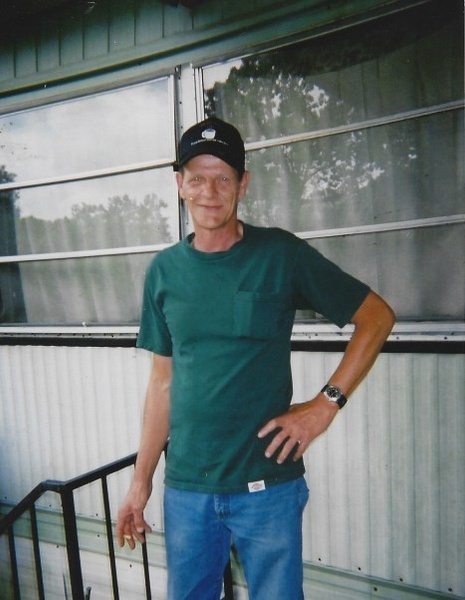 William Lee Sparkman, 62 of Horseshoe Bend, Arkansas passed away peacefully in his sleep on March 29, 2019 at Diamond Cove Healthcare and Rehabilitation in Horseshoe Bend.

He was preceded in death by his parents, William Ervin and Willie Mae Sparkman; sister, Dolly Fagan; special dog, Tiny Kilo Sparkman and a host of other family and friends.

A memorial service will be held Saturday, May 11, 2019 at Peace Valley Pentecostal Church in Ash Flat, Arkansas beginning at 3:00 PM.

To order memorial trees or send flowers to the family in memory of William "Bill" Lee Sparkman, please visit our flower store.