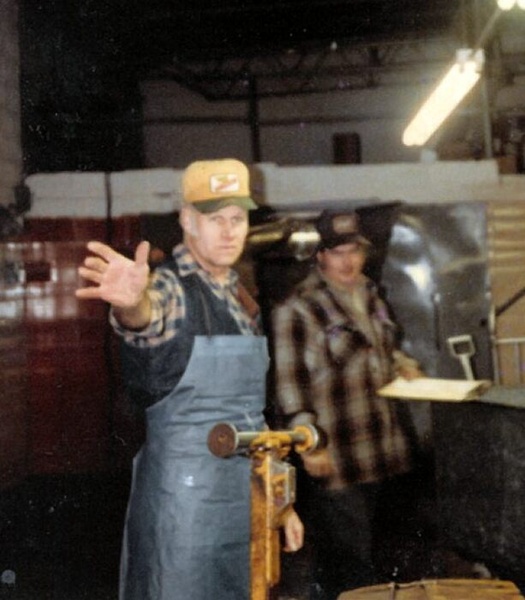 William Richard Birdsong, 89, of Horseshoe Bend, Arkansas, passed away, Sunday, May 2, 2021 at his home in Horseshoe Bend surrounded by his family.

He was born in California, Missouri on January 15, 1932, son of the late David Alfred and Nora Jane (VanSandt) Birdsong. William spent his life as a loving son, brother, husband, father, grandfather, and friend. He was united in marriage to Ruby Mae Parker in Clarksburg, Missouri on November 4, 1973. Bill served our country in the United States Army. During his working years, he was a truck driver for frozen foods. Bill was of the Baptist faith and a was a member of The Knight Riders Motorcycle Club.

To order memorial trees or send flowers to the family in memory of William Birdsong, please visit our flower store.