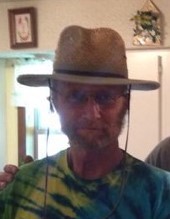 He was born in Denver, Colorado on April 3, 1950, son of the late Helen Marie (Wood) and William Donald  O'Dell. Mike spent his life as a loving son, brother, father, grandfather and friend. His working years were spent as a Master Carpenter. Mike enjoyed life, hunting, fishing and reloading. He will be remembered as a good man by his family and friends.

He was preceded in death by his parents, William and Helen O'Dell.

To order memorial trees or send flowers to the family in memory of William "Mike" Michael O'Dell, please visit our flower store.
Send a Sympathy Card